Did you know Cinnamon is one of the world's most popular spices, sprinkled on lattes, boiled with ciders and enjoyed in numerous dishes?

Cinnamon is made from the inner bark of the Cinnamomum tree, a large tropical evergreen abundant in Southeast Asia. Cinnamon has a plethora of reported health benefits, with the 12th-century German herbalist Hildegard of Bingen suggesting that it was “the universal spice for sinuses” helping to cure “inner decay and slime”.

It was used in Indian medical traditions for centuries to aid digestion as well as being a treatment for vomiting, diarrhea and bronchitis, among other ailments. It was also found in many popular tooth powders during the 19th century, helping to neutralise bad breath, fight bacteria and many other benefits.

These benefits are not just medicinal. According to the USDA, cinnamon has the third-highest level of antioxidants in any natural food, with antifungal and antibacterial properties making it a first-class food preservative.

The Health Benefits of Cinnamon

Cinnamon is a great source of fiber, manganese, and calcium. Its research-tested benefits are diverse, but these are the big ones:

1. Cinnamon is packed with antioxidants:

Cinnamon has been shown to act as a powerful antioxidant. In fact, it beat out more than two dozen other foods in terms of antioxidant capacity in one study.

2. It has Anti-inflammatory properties:

Inflammation is associated with a wide range of health issues, from skin conditions to autoimmune diseases and cancer, and studies have isolated multiple flavonoid compounds in cinnamon that have anti-inflammatory activities.

3. Cinnamon may have positive effects on Neurodegenerative Diseases:

Eating cinnamon increases neurotrophic factors, which keep existing neurons in your brain alive and encourage new ones to grow. This may delay the progression of diseases like Alzheimer’s and Parkinson’s. It’s also been found to decrease responses to stress, so you can stay focused and alert.

4. Cinnamon can help you reduce blood Sugar and weight Loss:

While studies are not conclusive, cinnamon has been shown to lower blood sugar levels by decreasing insulin resistance, a possible benefit for all of us, but especially those with diabetes. If you have to watch your blood sugar, it may be wise to add more cinnamon to your diet. Research shows that cinnamon can help slow blood sugar levels when eaten with carbs. It may also lower levels of bad fats and cholesterol in the blood. Its potential benefits—like curbing inflammation and balancing blood sugar—can contribute to helping you achieve a healthy weight.

Cinnamaldehyde, a component of cinnamon that gives it its flavor and smell, has been shown to have antimicrobial and antifungal properties, but how that may translate into fighting infections in the body is not established.

Overall, cinnamon is a powerful, health-promoting ingredient that may help with everything from curbing sugar cravings to lowering your risk of Alzheimer's. But you shouldn't take its perks as permission to dump it onto everything—a little of this spice (up to 1 teaspoon per day, which is still kind of a lot for cinnamon) goes a very long way in terms of boosting the flavor and health benefits of your food. Any more than that could have some negative effects.

Preeta Singhal, Senior Dietitian at NutriPal. She has over 2 years of experience & has coached over 500+ clients having lifestyle disorders like obesity, diabetes, hypertension & multiple medical conditions like parkinson’s, autism & epilepsy. 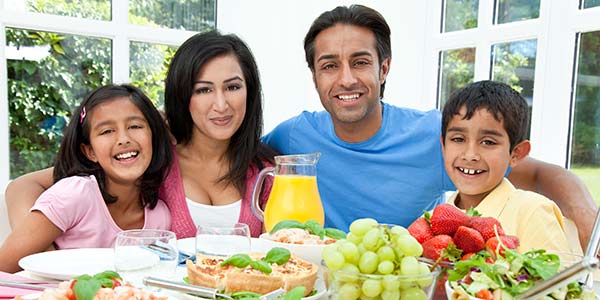 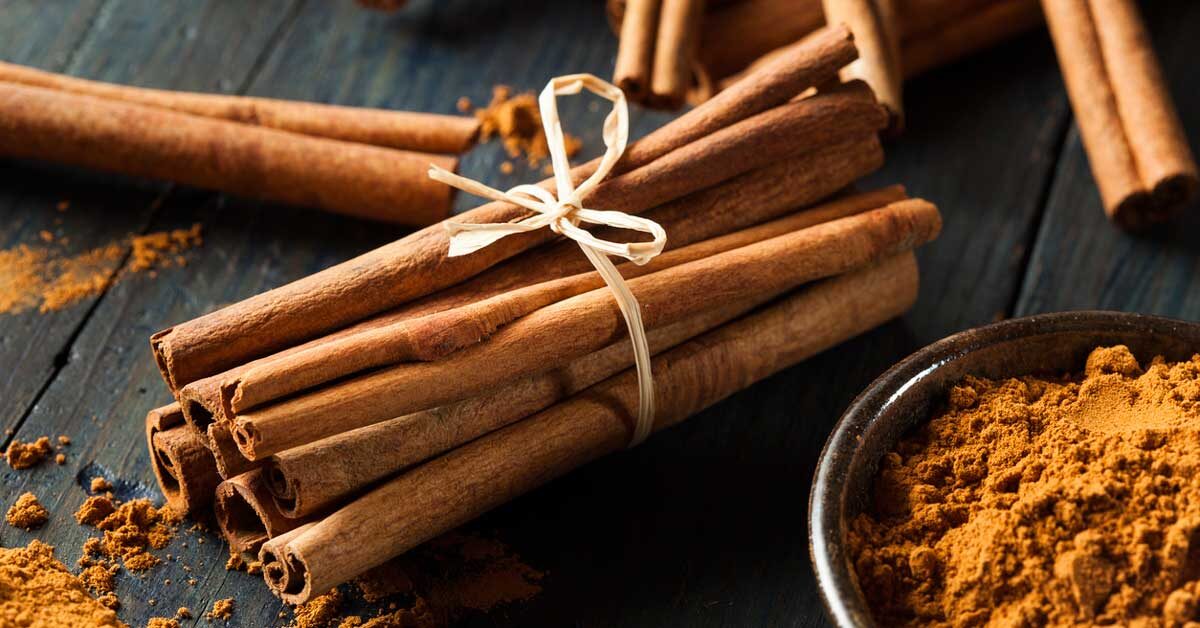 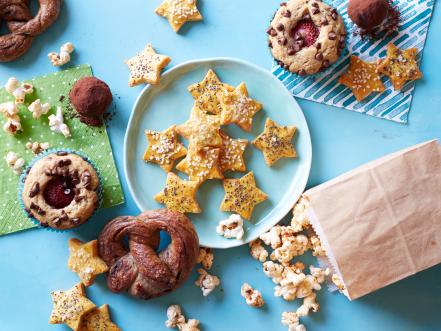 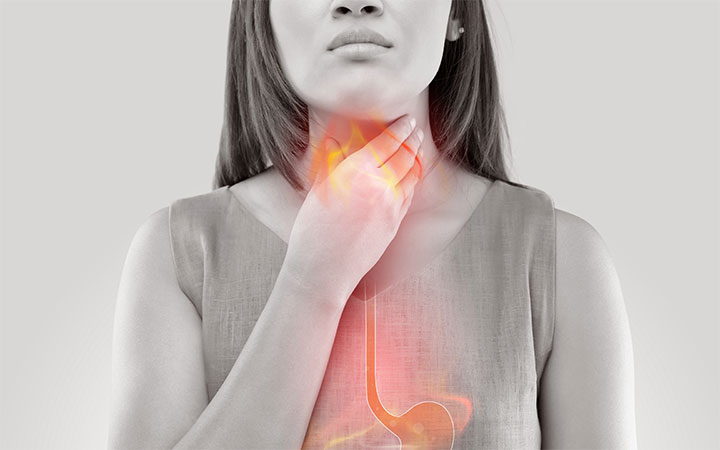 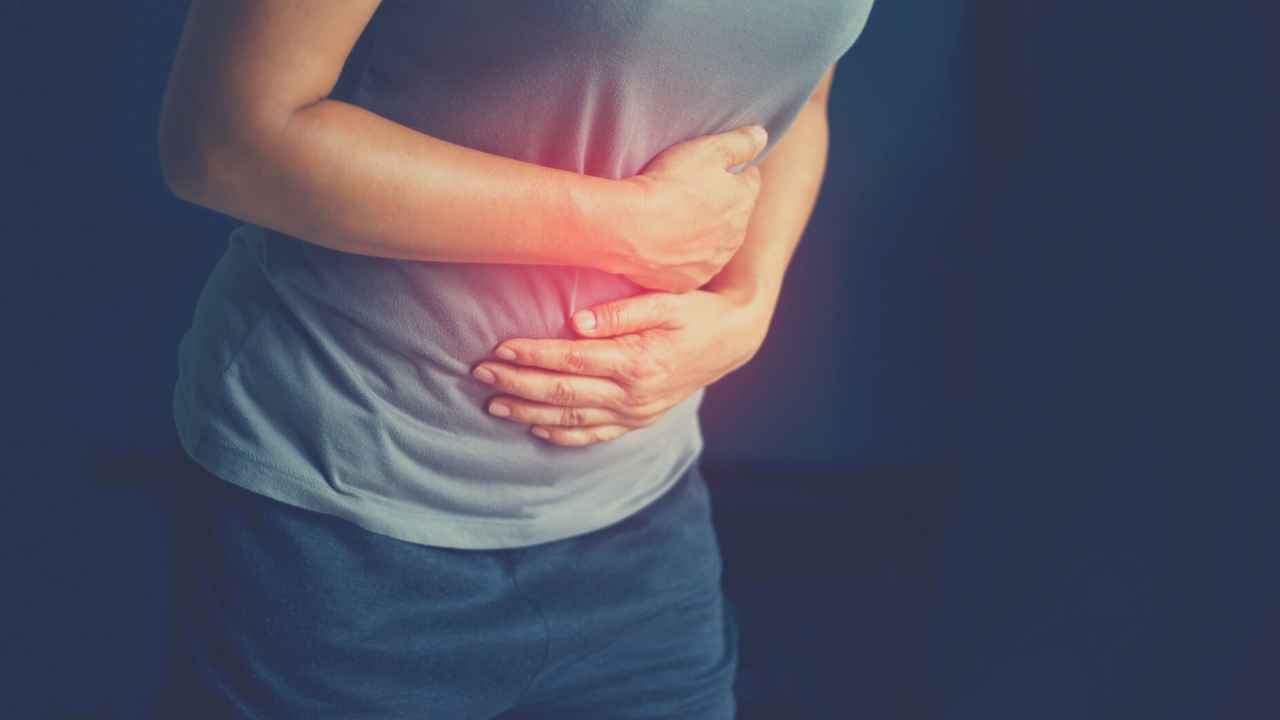 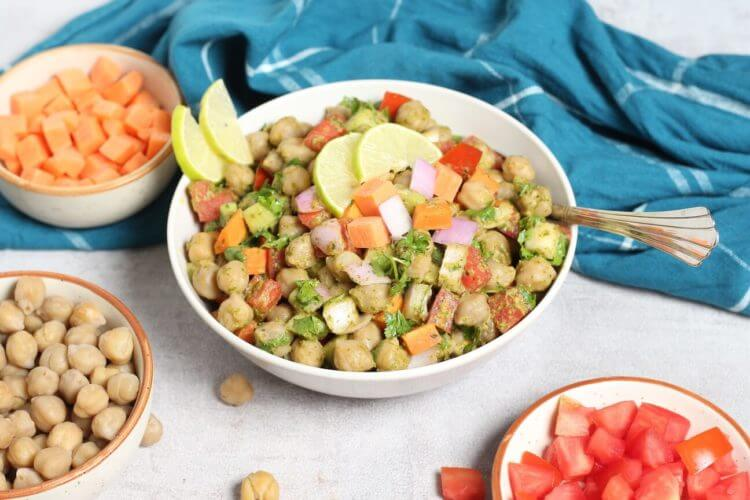